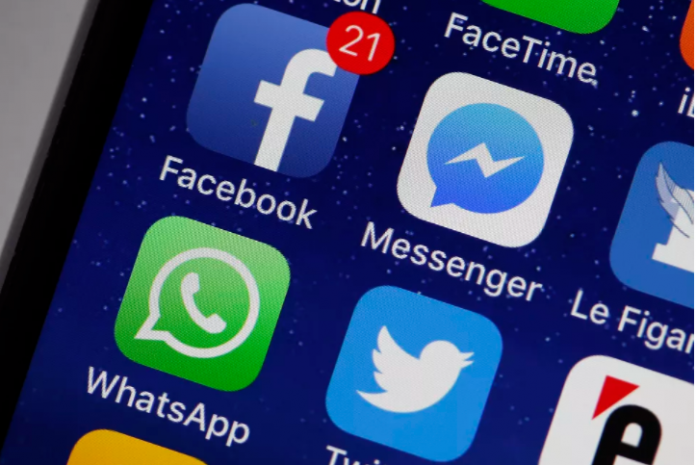 Twitter is the latest online company to support a proposed law to regulate political ads amid growing public pressure after  revelations of Russian meddling in the 2016 US elections.

The social media company announced on its public policy Twitter feed Tuesday that it will follow Facebook in supporting the Honest Ads Act, a Senate bill that would require tech companies to disclose how political ads are targeted and how much they cost. The bipartisan bill is sponsored by senators Amy Klobuchar, a Democrat from Minnesota; Mark Warner, a Democrat from Virginia; and John McCain, a Republican from Arizona.

“Twitter is pleased to support the Honest Ads Act,” the company said in a tweet. “Back in the fall we indicated we supported proposals to increase transparency in political ads.”

In a followup tweet, the company said it’s moving forward on providing transparency for online ads. “We believe the Honest Ads Act provides an appropriate framework for such ads and look forward to working with bill sponsors and others to continue to refine and advance this important proposal.”

Warner applauded Twitter’s public support, and urged Google to do the same. “Huge step forward for the #HonestAds Act. I hope @Google will soon join@Facebook and @Twitter in supporting this bipartisan bill to bring accountability and transparency to online political ads,” Warner said in a tweet. 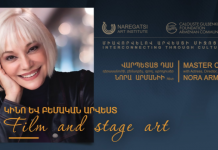 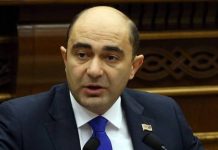 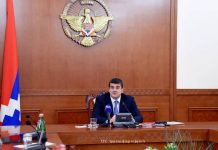 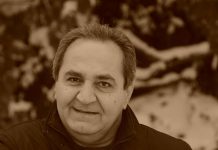 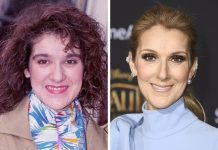 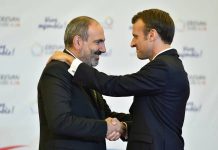 On the way to Artsakh I stopped in my grandmother’s village...