Renowned Armenian stage and screen actress, director and producer Nora Armani, who has appeared on BBC and Egyptian TV series, and in French, American and Armenian feature films, is in Armenia once again.

The actress spoke about her future projects, one of which is acquiring an apartment in Armenia and developing a feature film to be shot locally.

“In order to give ourselves the right to speak about the good and better sides of the country, we need to be citizens first and reside here,” said Armani. Unfortunately, I’ll be staying for ten days only this time round, as I’ve come to meet with my scriptwriter, director and crew, and to participate in the Aurora Forum and Prize events.

The actress is gearing up for SR Socially Relevant Film Festival New York, a film festival dedicated exclusively to social issues and human interest stories that she founded in New York seven years ago. The festival’s next edition runs March 18-22, 2020 in Manhattan.

“My to-do list is long and my invitations are many, what is left unfinished this time will have to be completed on my next trip, which hopefully will be soon,” the actress concluded.

Armani was in Armenia last summer on the occasion of the play Mercedes at the Patani Hadisates Theatre in which she played the lead. 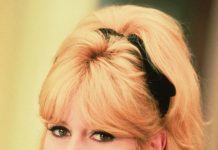 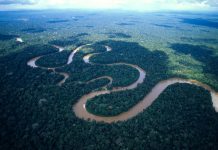 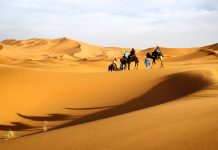 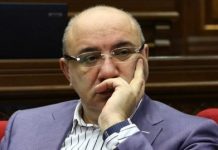 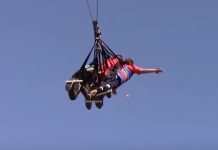 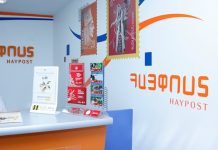 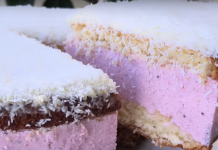