Learning a different language can be fun and open new possibilities. However, some languages are easier to learn than others. 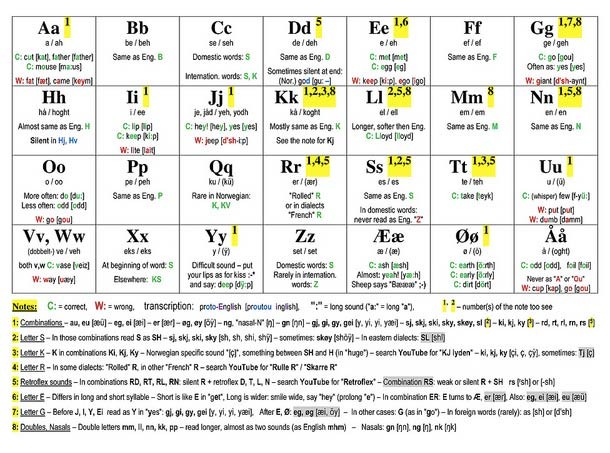 The Persian language belongs to the Indo-Iranian branch of Indo-European languages. It’s mainly spoken in Afghanistan and Iran, as well as Tajikistan and other countries with Persian influence. This language is known to be a continuation of the literary language of Sassanid Persia called Middle Persian language. Around 110 million people speak the language worldwide.
3.Chinese 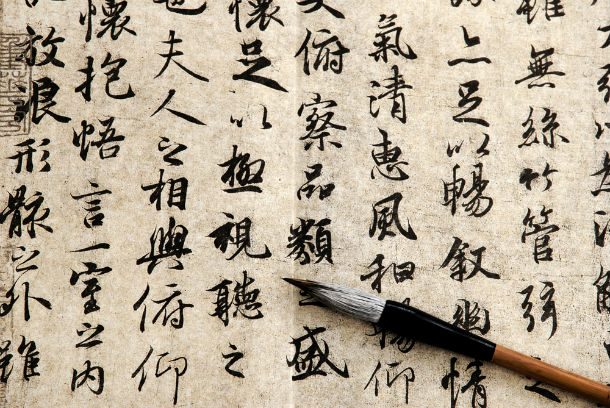 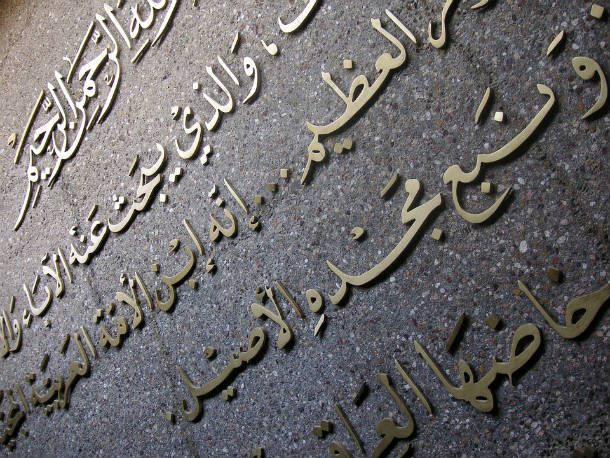 Today’s Arabic language is a descendant of the Classic Arabic language that was first spoken during the 6th century. This language is spoken in a broad range of territories, stretching from the Middle East to the Horn of Africa. However, there’s a big twist that makes this language quite difficult. The Arabic you might learn in a classroom might help you with reading and writing. However, when it comes to speaking with native speakers, it depends on where they are from. For instance, an Arabic speaker from Morocco might have a very difficult time understanding an Arabic speaker from Egypt.

The Armenian language .հայերէն, հայերենhayeren, occupies an independent branch of the Indo-European launguage  tree. It is the official language of the Republic of Armenia and the Republic Artsakh. It has historically been spoken throughout the Armenian Highlands and today is widely spoken in theArmenian diaspora. Armenian is written using the Armenian aipabet , introduced in 405 AD by Mesrop Mashtots.
source՝ internews.am

Vahe Davtyan: Only 1% is the energy generated from renewable resources...